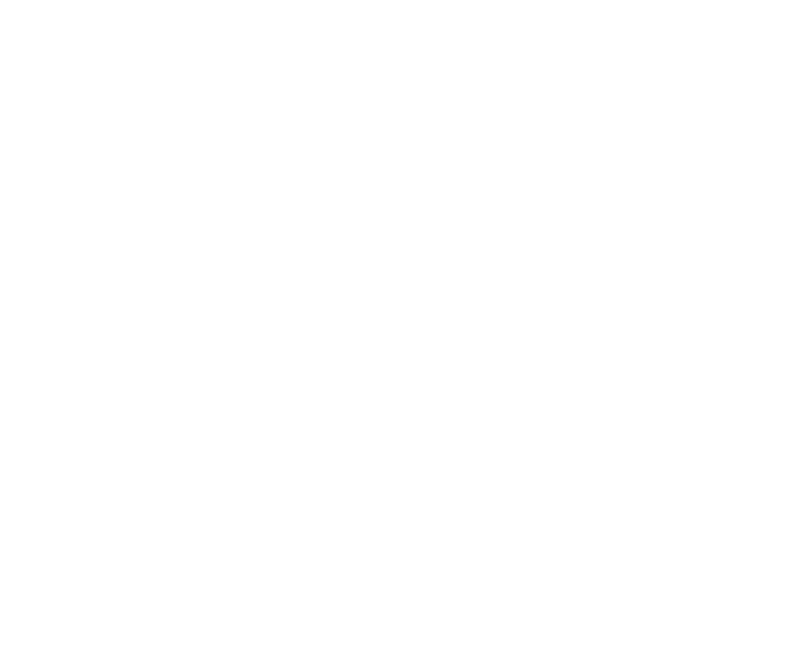 Our three co-founders Umur Cubukcu, Ozgun Erdogan, and Sumedh Pathak met at graduate school at Stanford. (Ok, well, two of our met earlier than that, but let’s not complicate things.) After graduating, Ozgun and Sumedh landed engineering jobs at Amazon in Seattle, and Umur went to make his mark at Boston Consulting Group.

The three were not apart for long. Just five years later, working on NoSQL data architectures, Ozgun thought to himself: there has to be a better way, a way to scale out a database without having to give up transactions, joins, and foreign keys. And in that kernel of frustration, the idea for Citus Data was born. Our team at Citus embraced the relational database—while also extending it to make it horizontally scalable, resilient, and . Instead of the database from scratch, we would build upon PostgreSQL and its open and extensible ecosystem.

Once Ozgun, Umur, and Sumedh decided to found the company, they moved to Istanbul to open their first office—and rolled up their sleeves to do the hard work of building a company: architecting solutions, coding, hiring, securing office space, naming, incorporating, funding, applying to YC, moving to San Francisco, logos, websites—and building the team of Citus and Postgres experts who are still with us today at Microsoft.

First of many PostgreSQL conference talks, this one at PGCon in Ottawa

GA of Citus Cloud, a fully-managed database as a service

Launched GA of Hyperscale (Citus) , a deployment option in Azure Database for PostgreSQL

Why we donated 1% of Citus stock to Postgres?

Join the Postgres Team at Microsoft

We are looking for PostgreSQL experts, tinkerers, enthusiasts, and contributors who want to work on the world’s most advanced open source relational database—and are eager to tackle the breadth of issues faced when running online database services, including challenges with availability, scale, query performance and processing, storage and networking optimizations, & more. We’re on a quest to build the world’s best Postgres—and we’d like your help.

Work on the most advanced open source relational database 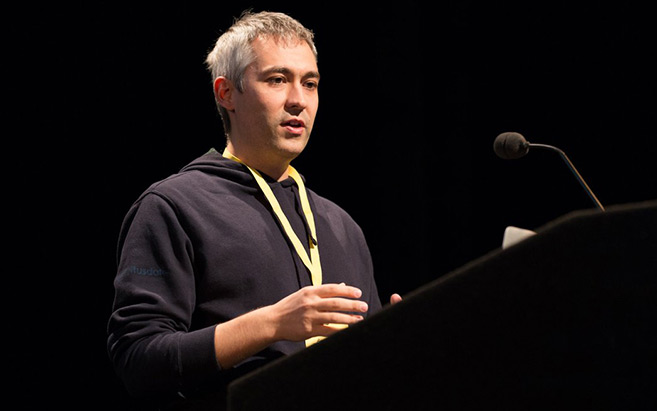 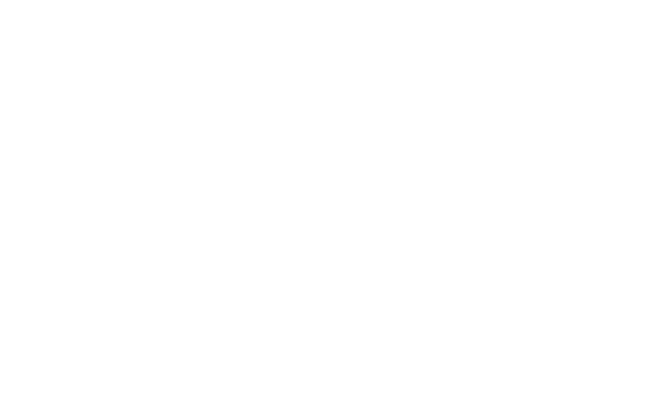