Citus 11.1 is out! Now you can shard Postgres without interruption. Read all about it in Marco’s 11.1 blog. 💥 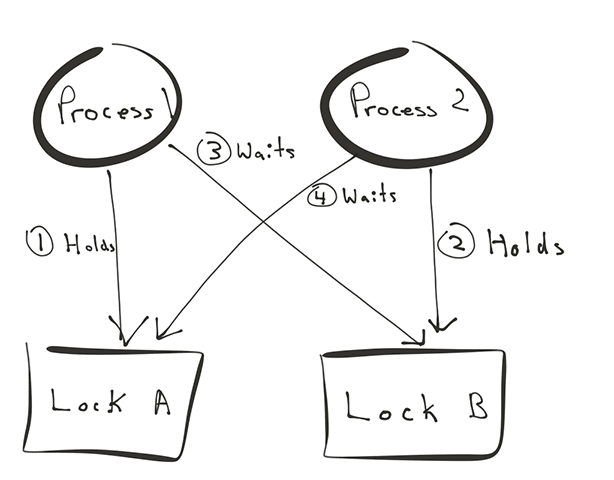 Note that if both sessions followed the same order (first hello, then world), the deadlock would not have occurred since whichever session gets the ‘hello’ lock goes first. Modifications occurring in different order is a key characteristic of deadlocks. 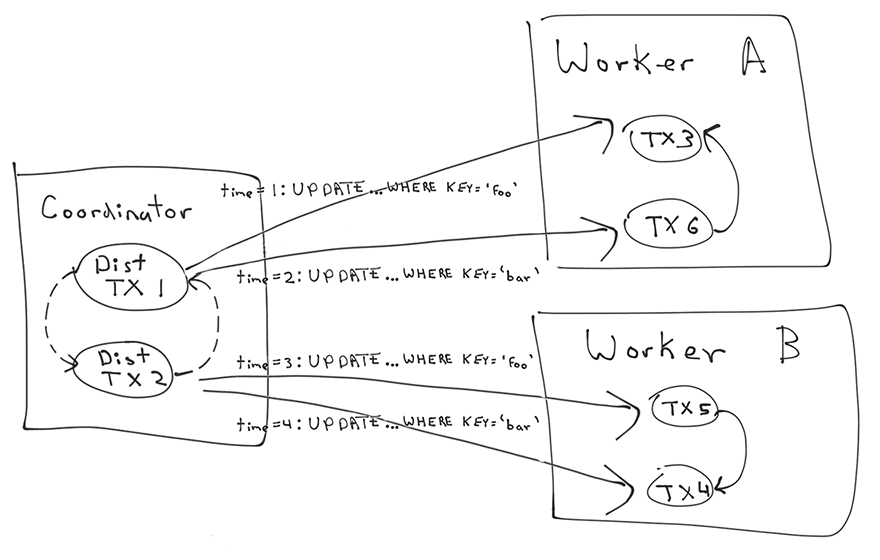 Predicate Locks A common technique for deadlock prevention is predicate locks. When we see two concurrent transactions performing an UPDATE .. WHERE key = ‘hello’ then we know that they might modify the same rows, while a concurrent UPDATE .. WHERE key = ‘world’ won’t. We could therefore take a lock based on filter conditions (a predicate lock) on the coordinator. This would allow parallel, multi-shard UPDATEs to run concurrently without risk of deadlock, provided they filter by the same column with a different value.